Homeowners insurance will typically cover damage from power surges, but whether it covers loss of food in a refrigerator due to an outage depends on the policy.

The type of coverage is usually spelled out in an “insured perils” provision in the policy or contract. Power surges are often included in the definition of electrical breakdown.

However, not all homeowners insurance policies cover these incidents. It depends on whether the policy covers food spoilage from sudden power loss and whether the policy will pay for additional living expenses in a hotel room if you can’t live at home because of the outage.

What does homeowner insurance cover when a power surge happens?

Some policies cover loss of food in a refrigerator due to a power outage up to $500, but not additional living expenses if you can’t live at home because of the power outage.

Home policies generally won’t pay for additional living expenses like a hotel room if you can’t live at home due to the outage unless there’s actual damage from a storm.

Consider a new power surge and outage insurance policy if your home is worth $200,000 or more. This coverage usually costs around $500 to $1,000 per year. It includes additional living expenses like hotel bills along with up to 10% of the total value of your home for damages from power surges and outages.

Electrical malfunctions are typically covered but not damage caused by intentional acts like vandalism.

Ask your insurance agent for advice on what is covered and how much of the damages might be paid for under your homeowners policy for damages to your electrical appliances.

What electrical equipment breakdown is covered in home insurance?

Homeowners insurance typically covers the cost to replace an electrical appliance or electronic device because of a power surge. A power surge is caused by something other than your normal electricity supply.

Appliances covered under home insurance due to power surge usually include:

What is not covered in home insurance due to a power surge?

Homeowners insurance doesn’t cover a breakdown due to normal electrical usage. Normal wear and tear isn’t covered in a home insurance policy. Instead, the homeowner is expected to keep up with regular maintenance.

Most policies also will have a limit on the dollar amount per claim and a total lifetime limit. Check with your agent or company for details about the specific coverage they provide. All policies are different, so it’s important to check.

List of things not covered in power surge repairs or damage

Most policies will pay for major appliances, electronics and other electrical devices up to a certain limit if they break down because of an electrical surge. Here’s a list of what’s typically not covered:

How to make a power surge damage claim

Here’s how to make a power surge insurance claim:

An adjuster will inspect the damage. The insurer may ask you to pay for repairs upfront before making a claim.

What to do after a power surge?

Check if your appliance has a warranty from the manufacturer. If it does, you can get that device repaired or replaced with an identical model at no cost to you as long as you have all of the receipts and can show proof.

Check with your insurance company on what claims are covered if anything does break down after a power surge. This way, you will be prepared if something goes wrong and know what to do about it.

If you don’t have surge protection installed, consider getting one for each of your major appliances. In many cases, the cost is very reasonable and could save you lots of money in the future.

How to protect appliances from power surges?

You can protect your home with whole house surge protectors. This device can cost $300 or more but will typically pay for itself in a couple of years.

Experts also recommend installing an emergency release valve, which protects the plumbing from the pressure caused by frozen pipes.

Also, if you’re into new tech or have a smart home, there are gadgets out there to help you. Wifi water leak and freeze detectors can work as an app or sent alerts via email if it senses issues.

Who pays for power surge damage?

Power surge insurance typically pays a limited amount for damage caused by power surges. Power surge isn’t the same as normal electrical usage such as turning on a light or TV, which will cause your gadgets to break down over time.

Most homeowners insurance policies will pay up to $1,000 per appliance or electronics item that was damaged by a power surge and up to $5,000 total on all of these items throughout an entire home.

If you have had to make a homeowners claim due to a power outage and your rates have jumped up, shop around to see if you can get better rates out there. At Classic Insurance, we compare rates for you from numerous carriers to help you find the best coverage and deal for your money. 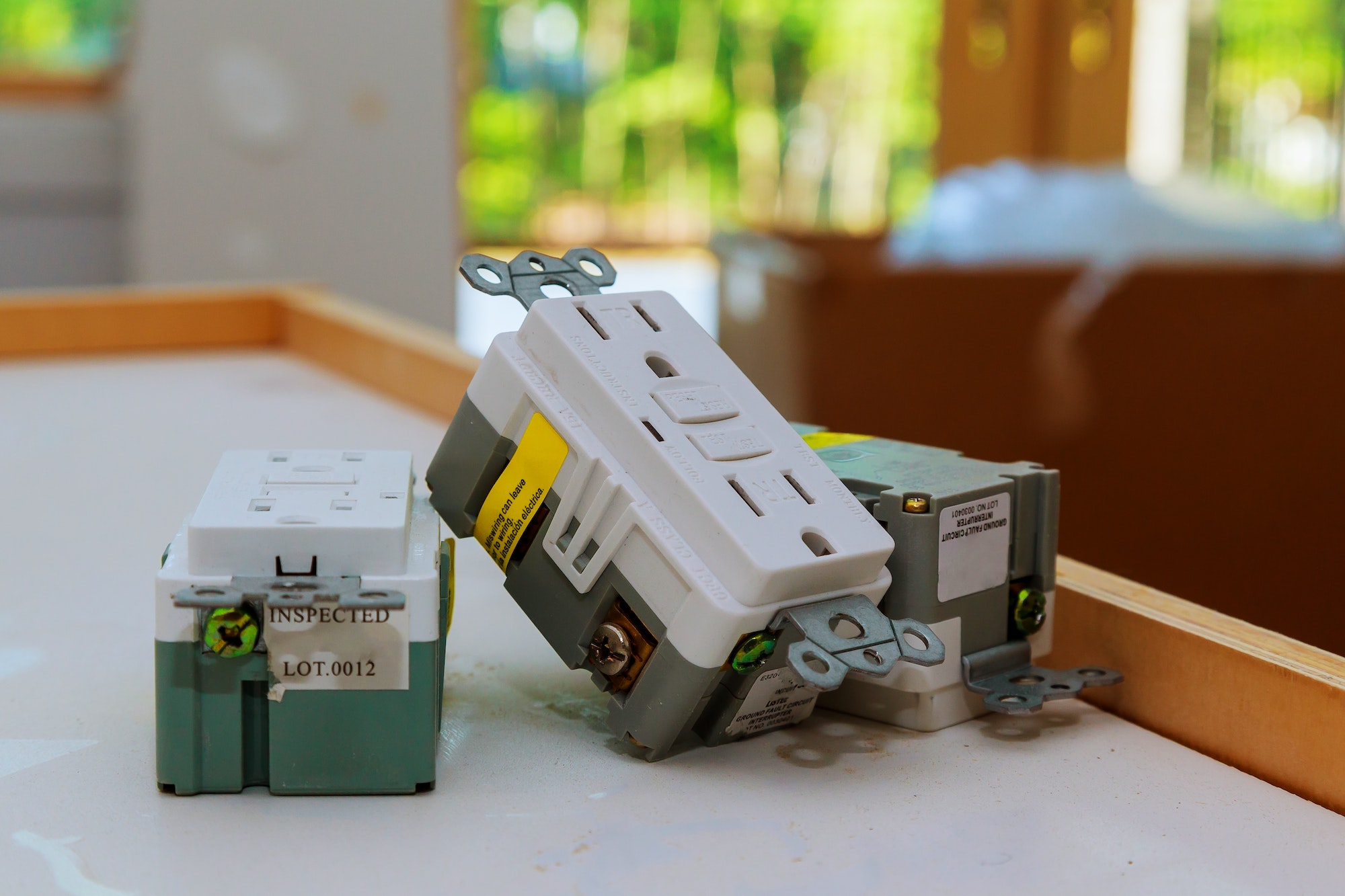 Holiday Home Safety – Our Best and Most Popular Tips 

The holiday season is quickly approaching, which means there is probably a lot of decorating and cooking in your future. With all the hustle and 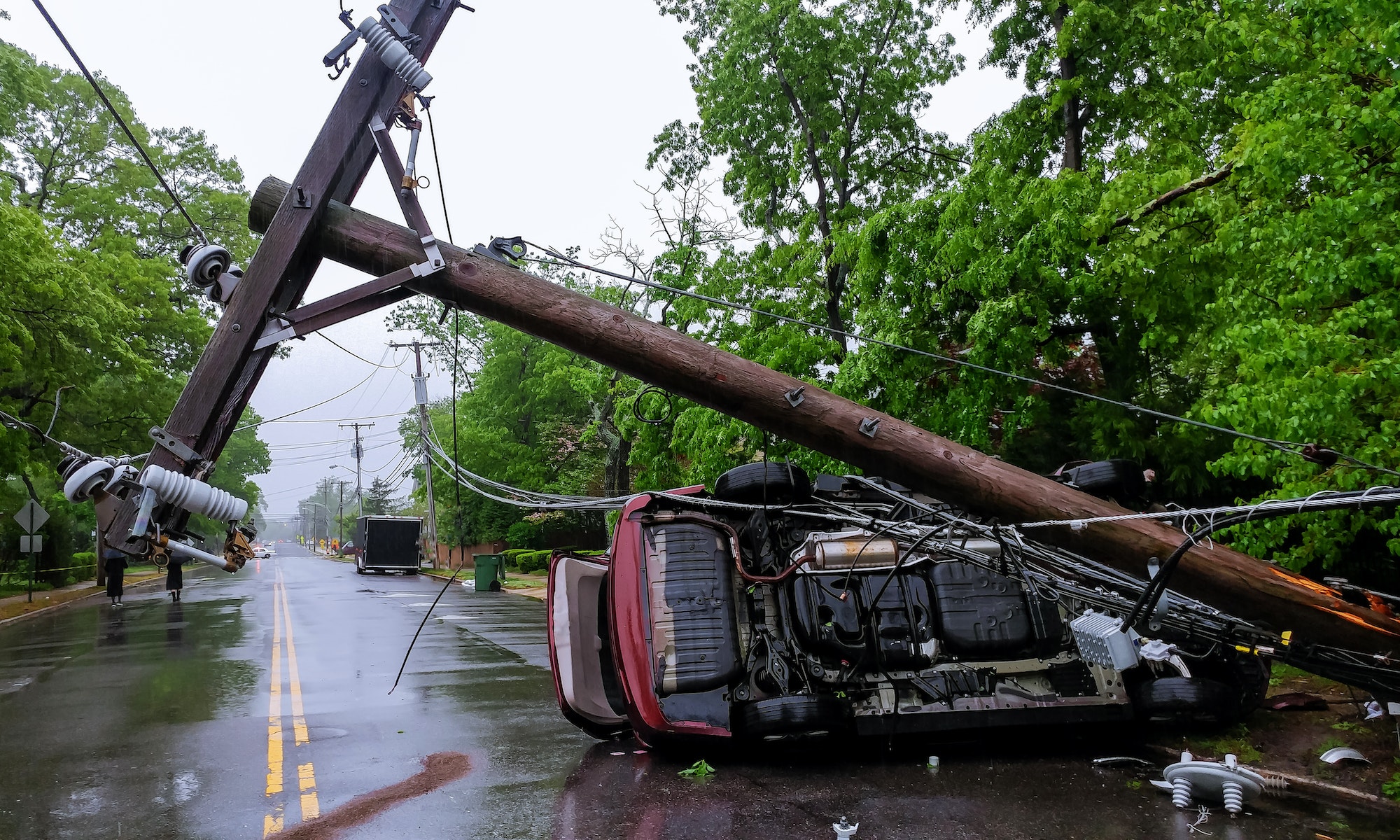